Review of Swampjack Virus in the Lancashire Evening Post 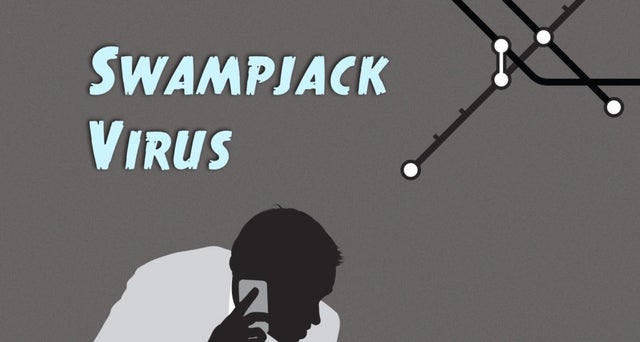 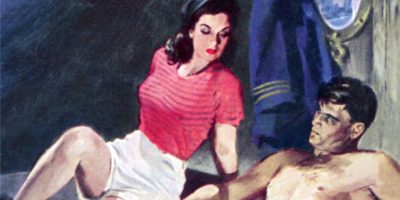 Here is a short excerpt: “British-born Nicholas Litchfield, a librarian, journalist and researcher who has settled down in Western New York, pays homage to both his old homeland and the classic thriller-adventure spy novels of the 1950s and ’60s in this exciting and wryly funny adventure novel.

Litchfield paints a pitch perfect portrait of a delightfully offbeat US spy who bucks the trend by coming out of the heat and into the cold. With his world-weary cynicism, tired exuberance and relentless womanising, Roger Chapley is a man on a mission to track down a dangerous cyber weapon.

Swampjack Virus, with its ironic undertones, charismatic cast and nail-biting suspense, takes us on a high-speed, rollercoaster journey from the opulent colonial lake houses in New York State to the slate-grey industrial towns and bleak back lanes of England.

Pam Norfolk’s review of Swampjack Virus by Nicholas Litchfield was published in the Lancashire Evening Post on October 22, 2013, and syndicated to 25 newspapers across the UK. Archived online access to these reviews, as they originally appeared, can be found at these weblinks: