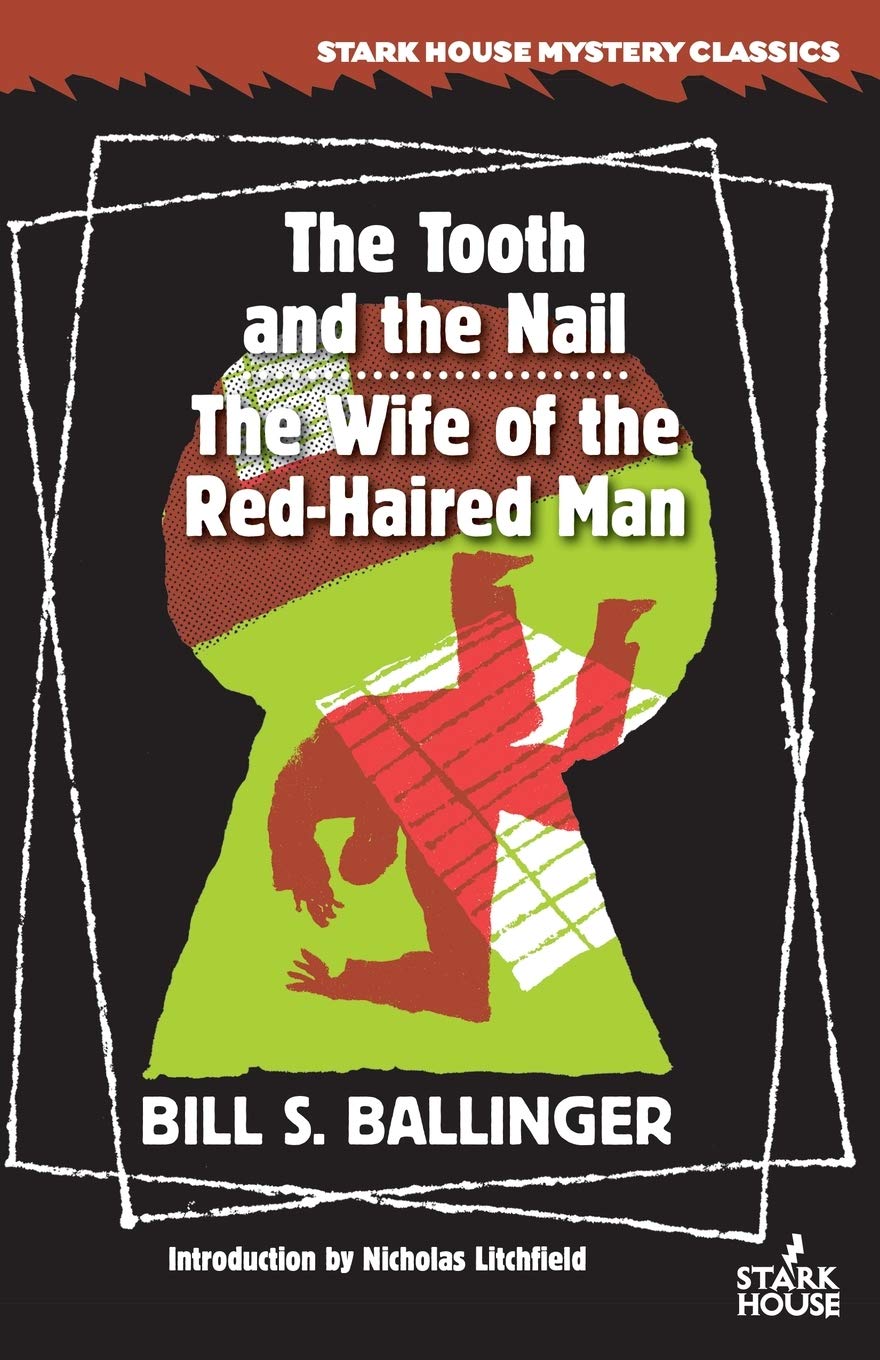 A number of writers have been questioning me about my recent book introductions. They were under the impression I’m writing one a month. I can see why they would think that, looking at the listings on Amazon. As much as I’d love to be hammering out an intro every month, I’m not sure I’m entirely up to the feat. In fact, I’m still playing catch-up on all the fiction titles lining my bowing bookshelves. This past week, I finished up another three book reviews for Publishers Weekly, and I need to begin a couple more books this weekend. My answer to the question “Read any good books recently?” might well be, “I think so, but I can’t quite remember.”

Two books that I won’t easily forget reading are by the late, great mystery virtuoso Bill S. Ballinger, author of about thirty books, more than one hundred and fifty television scripts, eight screenplays, and twenty-five short stories. Famous in his day for acclaimed books like A Portrait in Smoke and The Longest Second, Ballinger solidified his status as a superstar of the mystery genre with his masterpiece The Tooth and the Nail, released by Harper in 1955. The book was a commercial success on its release, with critics declaring it one the finest suspense novels of American writing in the twentieth century. It’s certainly one of the most riveting mysteries I’ve ever had the pleasure of reading. When I first got hold of a copy, I stayed up late into the night finishing it, and the ending didn’t disappoint.

A couple of years after The Tooth and the Nail, Harper published The Wife of the Red-Haired Man. This was another dual narrative novel—a storytelling technique Ballinger pioneered in the 1950s. The book was a hit, and while the synopsis might suggest it’s merely a simple tale of pursuit, the high-tension drama and thrilling pace make it hard to put down. The notable British weekly magazine The Spectator described it accurately enough in October 1957: “Usually enough story, unusually well done—a gripper.”

Back in 2018, I was able to contribute an introduction to the double-novel collection Portrait in Smoke / The Longest Second, reprinted by the excellent independent publisher Stark House Press. Having been a big fan of Ballinger’s work for eons, it was a proud moment to have helped bring these two novels back into print. This latest collection, The Tooth and the Nail / The Wife of the Red-Haired Man, offers two more of Ballinger’s finest tales, available in print for the first time in decades.

Be sure to grab your copy while you can. It is a pity to see such superior tales of suspense fall into obscurity. This pair deserves a special place on the bowing bookshelf.

Available from all good booksellers, including Amazon or directly from the publisher: http://starkhousepress.com/ballinger.php