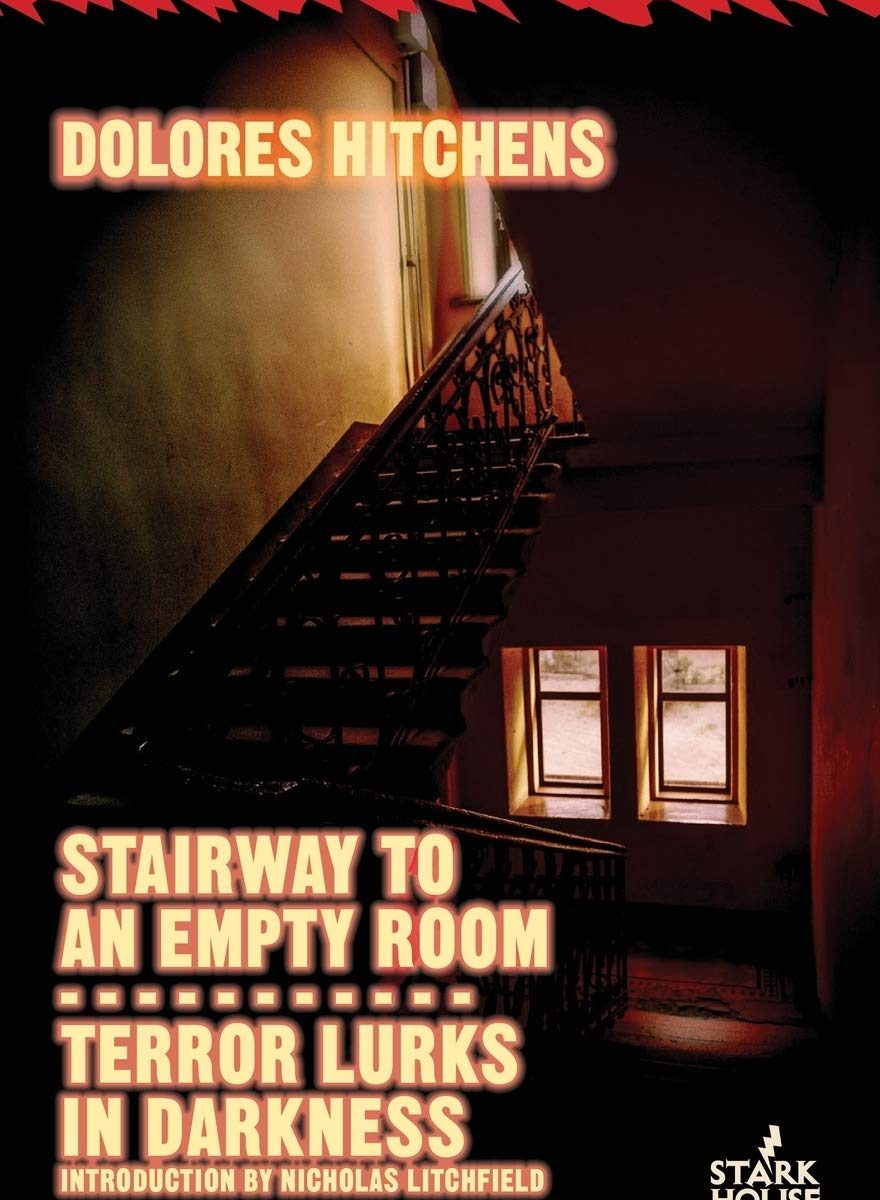 Over the past two years, I’ve been lucky to be involved in quite a few book projects with the excellent independent publisher Stark House Press. I’ve read and reviewed a large number of their books and am continually amazed by the sheer quantity of quality authors they publish. A lot of their catalog consists of previously out-of-print works by long-forgotten, bestselling mystery writers. And we’re not talking bottom drawer efforts, either. Many of the books were popular big-sellers in their day, with favorable critical reviews, and yet for some reason, they fell into obscurity along with the author.

One such author was Bill S. Ballinger, a prolific writer of suspense novels and mystery fiction. I’ve been a big fan of his work for many years and am proud to have helped bring a couple of his books back into print. Anyone interested in checking him out should grab a copy of the compilation Portrait in Smoke/The Longest Second while it’s still available. I’m proud to have contributed the introduction. Incidentally, his most famous novel, The Tooth and the Nail, is one of the greatest mysteries ever written…and it’s still out of print!

I highly recommend this pair of unpredictable and unnerving tales to anyone not yet acquainted with the work of Hitchens. Throughout the 1950s and 60s, she was ranked as one of the nation’s leading mystery writers. And once you have read these stories, you can see why critics for the New York Times, The Los Angeles Times, the Boston Globe, and the San Francisco Chronicle all raved about her fiction. Both of these suspense novels, first published in the early 1950s, are taut, unsettling stories, full of drama and excitement and atmospheric writing.

One of the great joys of Hitchens’s prose is her keen, visual flair. I’m sure I can’t be the only one who thinks that Stairway to an Empty Room and Terror Lurks in Darkness would both translate to the big screen very well. They never got the Hollywood treatment they deserved.

Anyway, make sure to get hold of these tales while they are back in print, and savor them. You’ll be in for a menacing ride!

Available from Amazon or directly from the publisher: http://starkhousepress.com/dhitchens.php