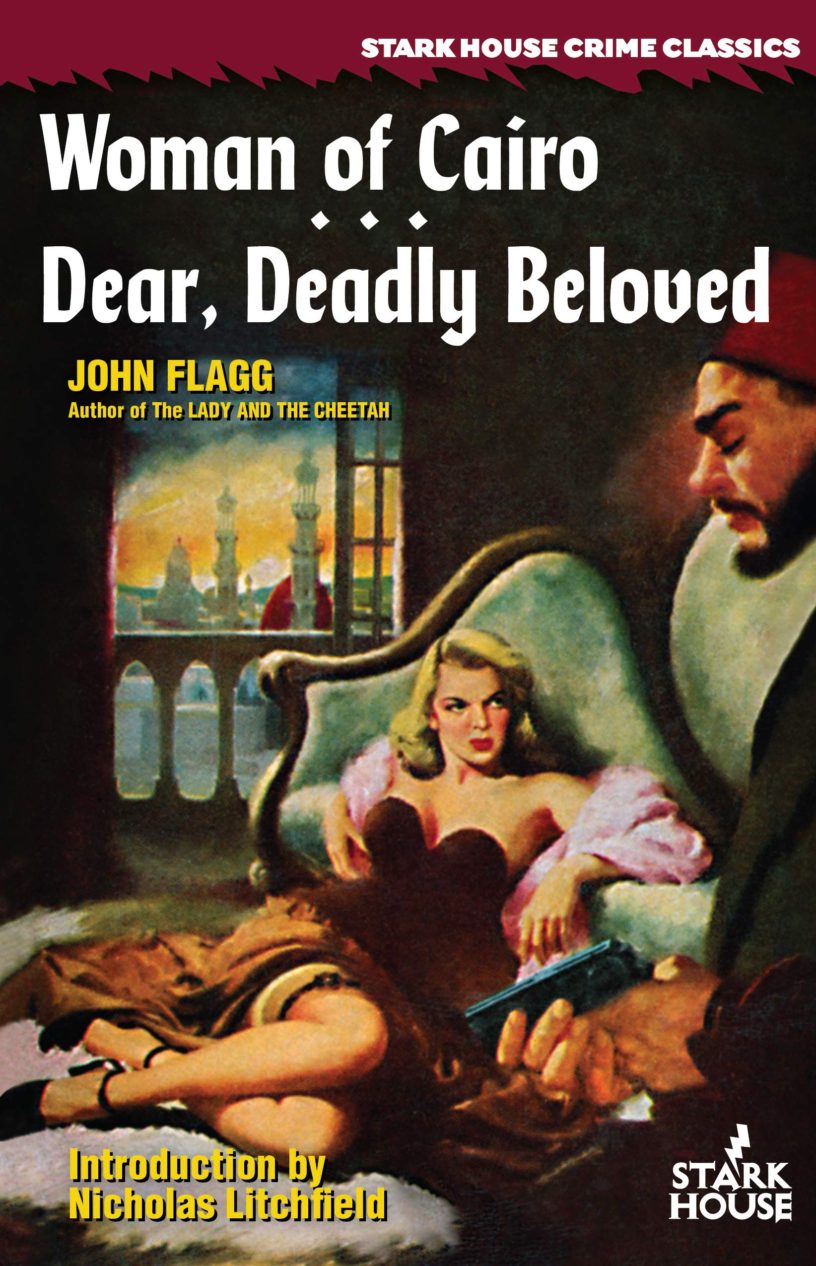 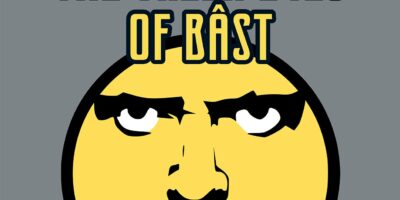 Back in November 2016, I read an excellent pair of novels by John Flagg, pseudonym of American crime writer John Gearon (1911-1993). Death and the Naked Lady (a thrilling tale of stolen jewels, murder, and espionage aboard a luxury ocean liner) and The Lady and the Cheetah (a deadly case of blackmail and sabotage among European nobility at an Italian palace) featured an interesting introduction by bestselling author James Reasoner. The volume also contained a very good short story concerning murder in high society (“Faces Turned Against Him”).

You can read my verdict on the collection in the Lancashire Post or one of its 25 syndicated UK newspapers. Note: Last year, the newspaper took the painstaking task of replacing my name with the generic byline “The Newsroom” for every article I wrote. Other writers received the same treatment. Thus, you’ll find at this weblink archived online access to my review as it originally appeared in the Lancashire Post, featuring the Nicholas Litchfield byline: https://web.archive.org/web/20170105140113/https://www.lep.co.uk/lifestyle/books/book-review-death-and-the-naked-lady-and-the-lady-and-the-cheetah-by-john-flagg-1-8316256.

Anyway, after reading Gearon/Flagg’s exceptional stories, I immediately purchased all his other novels. I was eager for more of the same, as well as curious to see how the Hart Muldoon series compared with his standalones. I had high hopes the series would be action-packed, with distinctive far-flung settings and gloriously playful humor. I wasn’t disappointed in this respect, as the author seemed to relish dropping his protagonists into exotic, foreign locales and cooking up treacherous plots and villainous characters. His sharp, witty commentaries on political and economic situations in faraway climes are a staple part of his prose and, wherever the central character may be, there is always a sense of danger bubbling under the surface.

Unexpectedly, this past summer, I was given the opportunity to introduce a pair of Muldoon tales for the new collection Woman of Cairo / Dear, Deadly Beloved, published by Stark House Press on December 18, 2020. It was a joy delving into Gearon’s fascinating career as a writer, from his illustrious achievements as a playwright (including a much-talked-about stinker) to his enormously successful first attempts at fiction. Drawing on his work for OCIAA and his travel experiences in Europe and the Near East, the author came up with skilled freelance troubleshooter Hart Muldoon, a dissolute American jet setter who can be found rubbing shoulders with hoity-toity in fashionable resorts around the globe. Conspicuous bad behavior might rule him out as a respected undercover agent. Yet, Muldoon has a habit of fulfilling his contracts, no matter where the job takes him or how dangerous the work. His chief weakness is an eye for the ladies, particularly the wealthy, lascivious, hot-tempered kind. In the course of his investigations, he invariably attracts highly desirable yet volatile women who have varying agendas. As one of the original Gold Medal covers aptly puts it, Muldoon must rely on his wits to deal with “a hotbed of lunatic ladies.”

For me, the joy of the series is less about character, plotting, and sexualized writing and more about the wonderfully vivid, colorful backdrops and witty observations of people and places and political situations. Like the author’s standalones, these adventures will amuse and excite and stir the imagination.

Though I often get to write about books I enjoy, it’s especially pleasing to provide an introduction to these Muldoon tales. These reprinted novels are now available from all good retailers, including Amazon, or directly from the publisher: http://starkhousepress.com/flagg.php.