Posted by Nicholas Litchfield on October 26, 2022 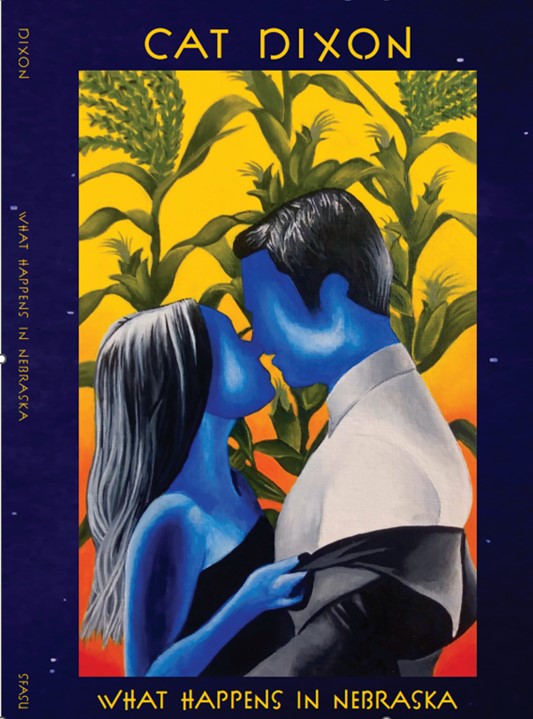 What Happens in Nebraska by Cat Dixon 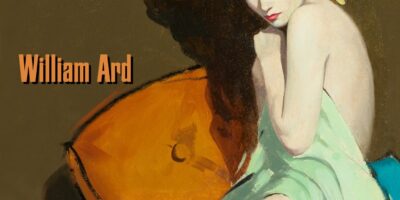 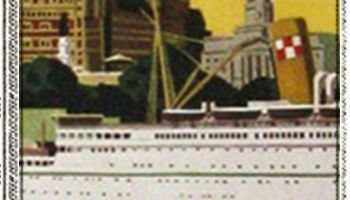 This month marks the release of Cat Dixon’s engrossing What Happens in Nebraska, her fifth poetry collection, and as with Eva and Too Heavy to Carry, Stephen F. Austin University Press is the publisher. Arranged into three parts, with roughly twenty poems in each section, the general focus is on the dissolution of a romantic relationship and the process of mending. The forlorn opener, “My lover has left, and everything is worse now,” lays the foundation for the narrative. Weighed down by gloom, this smarting reflection on a hopeless love affair that’s comparable to “the sagging yellow lifeboat / filled with microscopic holes” is finally buoyed by strength and optimism:

I was prepared to drown. I was not
ready for the sudden realization
that I could swim, and swim very well,
and that we were drowning together
of our own freewill.

Chiefly, the poet’s journey lingers on the slow sink and the battle to stay afloat, with the recurring theme being that her lover “escaped” the lifeboat/ the raft/ the submarine/ the sinking ship with its “motley crew,” leaping over the side without much notice, and making the big swim in search of someplace exotically foreign. The poet, left to brave the elements, alone and without a life preserver, tries to come to terms with their lover’s rapid departure. Smartly penned poems like “A Toast,” which offer a scornful tribute to their ex’s newfound bachelorhood, interrupt the regrets, recriminations, envy, insecurity, and disappointments. And at times, the glare of the computer screen makes an enjoyable change from stargazing and ocean metaphors. Sorrowful, brooding poems like “Midnight at the Keyboard,” “Meeting the Ex-Boyfriend on the 3rd Floor of the University Library,” and “First Drafts Should Be Handwritten” (first published in Lowestoft Chronicle #37) are refreshing standouts. In the latter, there’s a moment where, while composing an email, the weary writer lazily allows predictive text to inaptly complete her sentence, underlining her fatigue and surrender at the close of an emotionally rough affair.

Other poems explore forgiveness, letting go, and the sluggish path to achieving a positive self-image. The figurative divorce papers in “Sign Here,” concluding part one, marks an end of sorts but doesn’t offer closure, and “Meteorology” highlights the reluctance to make another mistake, with the poet remarking:

The cresting and plunging narrative flow is seen throughout, but by the end, a sense of renewal, acceptance, and stability is gained, underscored in “New Year’s Eve Message”:

We are friends. I wish I could erase the rest.
If I did that, there would be no poems, no book.
No, I want to write you.

Although the poet doesn’t “hit the reset button,” they find positives in those bleaker times, mining those painful memories for the sake of art. As seen in this fine collection, to good effect.

You can buy the book at Amazon, Barnes and Noble, or directly from the publisher.