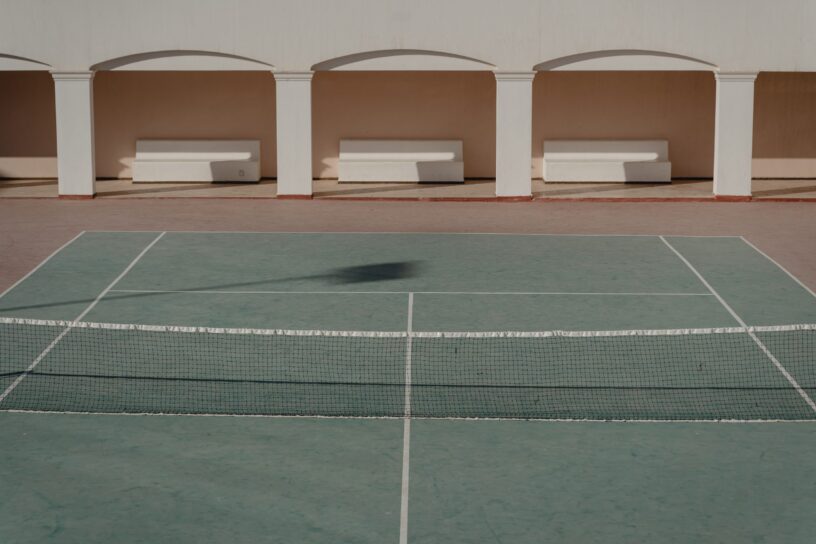 Photo by Tima Miroshnichenko from Pexels 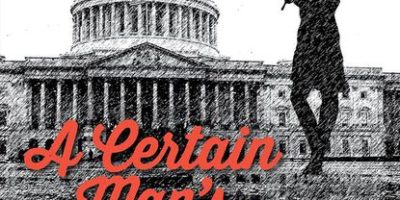 My short story, “Old Tennis,” about a reunion between two aging, amateur tennis players, was published in BULL: Men’s Fiction today. I guess you might say of this work that it’s a long in the tooth tale that’s been reoutfitted and newly served. Primarily because I wrote it in 2006, as part of a much longer work, and have been revisiting it and making extensive revisions ever since.

Sometimes, it’s frustratingly hard to let go of a story, even if you’re content with how it reads and have a suitable publication in mind. Perhaps the one positive aspect about holding onto it for so long is that it has almost doubled in length over the years. And, doubtless, it’s in much better shape now than if I had presented it to BULL in 2013, which was my original intention.

As a matter of fact, there is another, more recent variant of “Old Tennis,” which I finished at the very beginning of 2021. More than a thousand words longer, darker in tone, and with a very different ending. Is it better? Does it have a satisfying finale? I’m unable to tell. The changes might tarnish the story, for all I know.

Now that BULL has published this version, I think it’s time I stopped spinning new iterations and moved on to new things. Refining work isn’t a bad thing, but failure to let go isn’t healthy.

Although I’ve been fortunate to have dozens of stories published in a wide variety of literary magazines, surprisingly few are credited to Nicholas Litchfield. After so many years and so many rewrites, it is especially gratifying to finally place this particular piece of prose in a literary magazine and have it published under my name rather than a nom de plume, a generic byline, or anonymously.

You can read the story at this weblink: http://mrbullbull.com/newbull/fiction/old-tennis/